CHECK OUT OUR ELECTRIC SCOOTER CATEGORIES BELOW

I Want an Electric Scooter in Australia - What Laws are There?

It might be something you’ve never considered, but it is possible to be arrested for drink driving even when you are not behind the wheel of a car. Only a few years ago I witnessed a guy who’d had a few too many booked for DUI when he was on his rollerblades.

You might think that’s a ridiculous story, but after some research I discovered the reason this guy was booked was because he was on what’s referred to as a ‘wheeled recreational device’. This category refers to rollerblades, skateboards, scooters and electric motored devices.

What this means for you is that there are some laws around riding an electric scooter in Australia. Laws are determined by each state so be sure to check your own state government’s guidelines on how to best behave on the roads.

At the moment, residents of NSW aren’t permitted to ride electric scooters on a road in Sydney or anywhere else in the state. The issue is the motor which powers the device. It can cost you a fine of $78 on the spot but won’t cost you any demerits.

Electric scooters are currently legal to ride in Queensland and don’t need to be registered. It is suggested that you stick to a path whenever you can, make sure you keep left, give way to other pedestrians and travel at a safe speed.
You can also drive on roads that have a speed limit of 50km/h and below as long as there is no median strip. 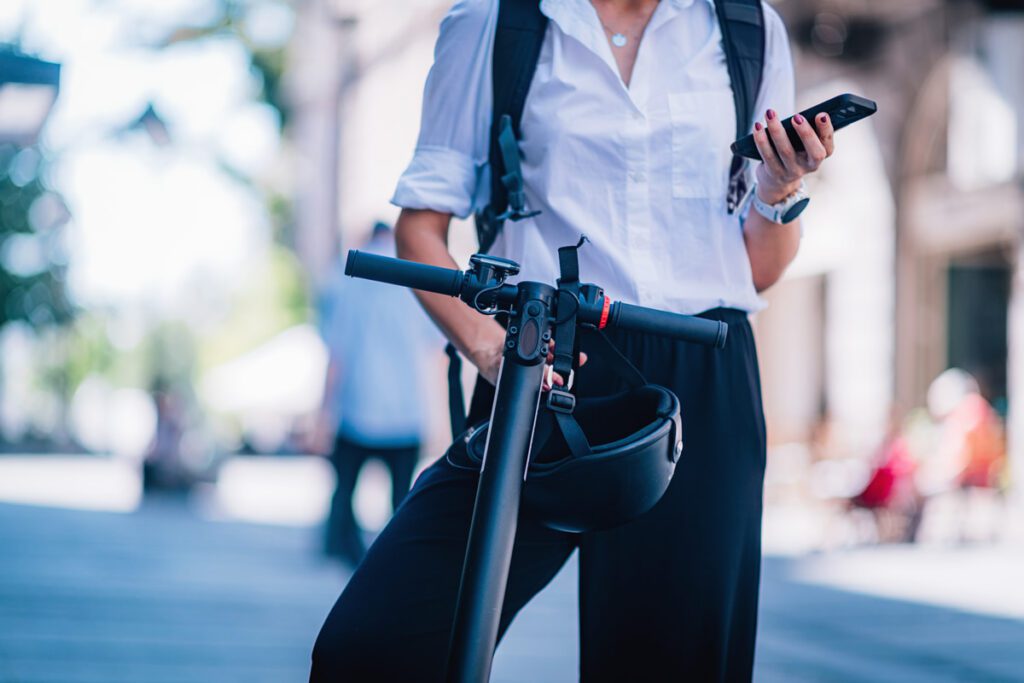 South Australia does not allow you to ride on roads, footpaths or bike tracks. Electric scooters are considered motorised which requires a driver’s licence, registration and mandatory insurance.

Electric scooters that are less than 200 watts and keep under 10km/h are allowed to be ridden on public roads and footpaths. Victoria doesn’t focus on specifying where you cannot ride an electric scooter, but instead on non-compliance if a device has specific features. 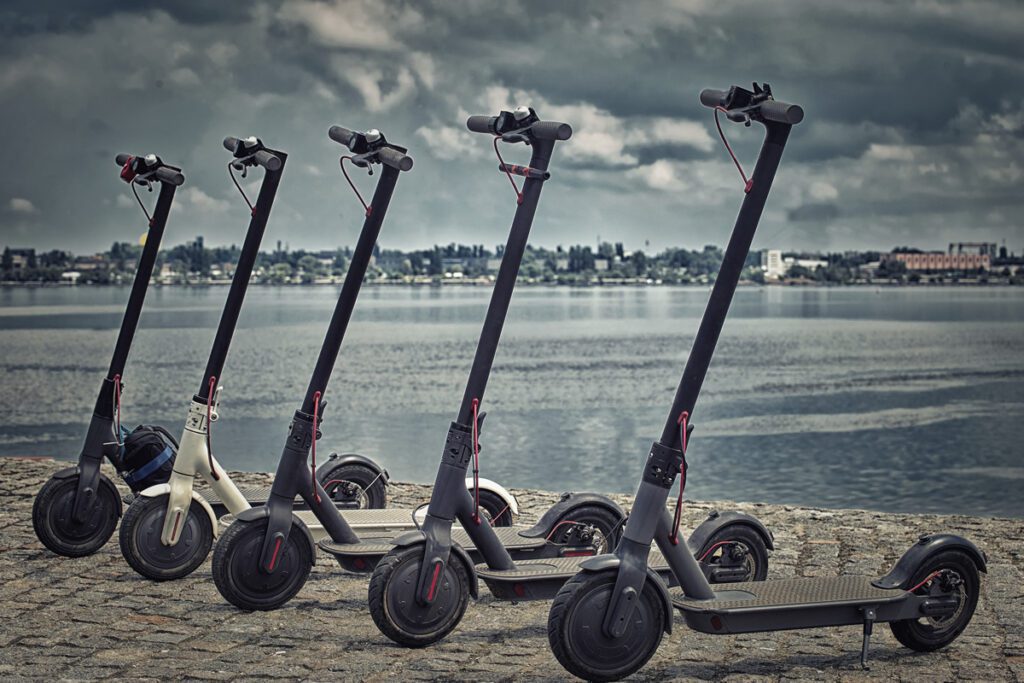 Whilst e-scooters are relatively new for WA, it is illegal to ride many models on public roads and paths, making them only viable on private property. Those models which are eligible should be ridden at low speeds, no more than 10km/h, and have to have a power output of less than 200 watts. Another important rule to note is that you may not ride after the sun has gone down or before it comes up.

Tasmania’s electric scooter rules fall within their recreational wheeled vehicles guidelines. Like many other states, eligible scooters must not exceed a power output of 200 watts and must keep to a sensible speed limit.

You can see there are more than just a few laws which apply to riding an electric scooter in Australia. Laws, it’s important to remember, are to keep everyone safe!

“Whenever you ride, you ride to keep people safe!”

The Onewheel was invented by Future Motion Inc. founder and CEO Kyle Dorksen, after he left his job at IDEO in 2013 to start developing his passion project, the one…

Electric skateboarding is exploding in popularity all over the world. From tradies to accountants, all kinds of folk are jumping on skateboards to optimize their enjoyment and re-live their childhood…

Electric skateboarding is gaining some serious traction as a pastime all over the world. Commuters, adrenaline junkies, and even urban explorers are turning to skateboards to optimize their enjoyment and…

Electric hoverboards, also known by some as self-balancing scooters, have taken Australia by storm over the past few years. They’ve been seen everywhere, from under the Christmas trees of families,…

With a wide range of models and scooter types, Razor electric scooters are perfect for riders of all ages and abilities. Due to their origin as a recreational scooter brand,…